In 1960, the period of significant growth, when air travel became recognized as a safer and more comfortable means of transportation, demand grew rapidly at Haneda. Haneda was the only major airport in the Tokyo metropolitan area and at that time the annual number of departures and arrivals was 33,000 flights and the number of passengers was 1.25 million. Currently, the air travel demand for the Tokyo metropolitan area including Haneda and Narita is 830,000 flights and 130 million passengers which probably no one had imagined back then. As to the aviation industry, in 1957 Pan Am inaugurated its B707 and in 1960 the Convair 880 was introduced as well as Japan Airlines entering its jet age by operating the DC-8 on its Tokyo-San Francisco route.

Under such circumstances and in anticipation of the rapid growth of future aviation demand, the functionality expansion of the metropolitan airport was pushed up to the national level as a critical issue.

Haneda’s 99 hectares (245 acres) of land reclamation would have been completed by the Tokyo Olympic Games in 1964, but would not be able to meet the future aviation demand. Thus, the further expansion of Haneda was first considered but in addition to the fact of the waters of the planned expansion site being too deep and would significantly impact marine traffic and seaport capacity. Furthermore, it was predicted that the processing capabilities would reach its limit in less than 10 years thus resulting in a decision to construct a new airport.

The initial plan envisaged a huge hub airport with five runways, including two 4,000 meter runways, a site area of 2,300 hectares (5,700 acres) and would serve not only international flights but domestic flights as well. Urayasu, Inbanuma, Kujyukuri, Shiroi, Kasumigaura, Yatabe, Offshore Haneda, Offshore Kisarazu, as well as the base of Mt. Fuji, Lake Hamana, and Lake Biwa were candidates for the selection of the vital land, which compounded the confusion. However, from the viewpoints of “air traffic control,” “U.S. military,” and “civil engineering technology”, the Hokuso Plateau, which is said to be the Tibet of Chiba Prefecture was considered as a nominee.

In 1965, Tomisato was informally appointed as the candidate for the site, however, owing to a large opposition by the local community, a decision was made in 1966 to downsize the plan and locate the site at the current location, centered on “Shimofusa Imperial Stock Farm”.

This area consists of the settlements (old villages) which were handed down from ancestors, land which was cultivated before the war and land which was colonized after the war, thus resulting in a complex settlement. It is not difficult to imagine that the people of those settlements were emotionally attached to the land, as well as the hardships they went through in cultivating the land during the era without heavy machinery.

In the beginning, there were some residents who promoted the airport construction as an opportunity for community development, while opponents thought it would be easy to deny the decision like the opposition movement at Tomisato. In addition, the government was optimistic in the acquisition of land as about 40% of the airport construction site were mainly properties from the Imperial Farm Stock and the Chiba Prefecture and resulted in the plan commencing without sufficient explanation to the local community.

In the intensifying struggle, the airport issue was muddled by the opposition group which were initially seeking a peaceful solution, to join forces with the New Left regime resulting in the loss of many lives. The opposition movement which should have been for the sake of the community turned into rallies with slogans of “anti-state power”, ” Japan-U.S. Security Treaty opposition” and “Against the Vietnam War” where it became difficult to say it was a movement for the residents.

In 1994, the opposition movement was put to an end as a result of roundtable talks where both sides stepped up, seeking for a peaceful solution. Later, in 2002, Runway B was commissioned, Shibayama Railway started services and Gate 6, a new gateway for the southern part of the airport became operational, all which gradually shed light to people living in the vicinity of the airport.

Now, further airport enhancements are about to come. Once completed, the airport site will consist of 2,300 hectares (5,700 acres), ironically, just as it was first planned 50 years ago. A new third runway and extended operational hours, all which will allow annually 500,000 flights equating to 1.6 times the current capacity. This is essential not only for competition with Haneda, where the framework for international and domestic separation has been discontinued, but also for the emerging competition between airports in Asian countries. The rise and fall of Narita Airport is now a problem directly related to our local economy and we cannot talk about the Hokuso Area without referring to the airport.

In 2016, at the first airport enhancement town-hall meeting at Shibayama, I felt that some local residents were aware of the importance of the airport while sensitivity to noise still persisted. In addition, I was made keenly aware of mental care being difficult while financial care would be provided through measures by the airport company and government.

We are a local company that has grown together with Narita Airport. I myself was born and grew up in this area and remain to live in the noise district. With the upcoming 50th anniversary of our company in mind and thinking about what we could do for the local community, I came up with a vision of people watching airplanes with the effect of sound while soaking in the hot spring with the hope of people showing acceptance of airplanes.

I would like to take this opportunity to thank the many people for their support which made this 3 year plan a reality.
I do wish people living in areas around the airport, the 40,000 airport employees working day and night as well as people traveling abroad or visiting Japan can enjoy their time spent watching airplanes from Soranoyu Spa Resort.

Please do visit us to enjoy and relax. 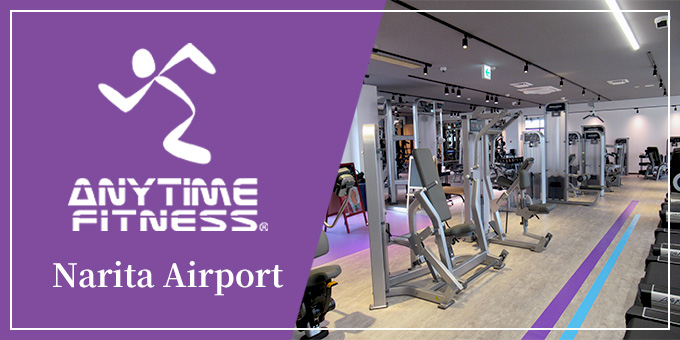 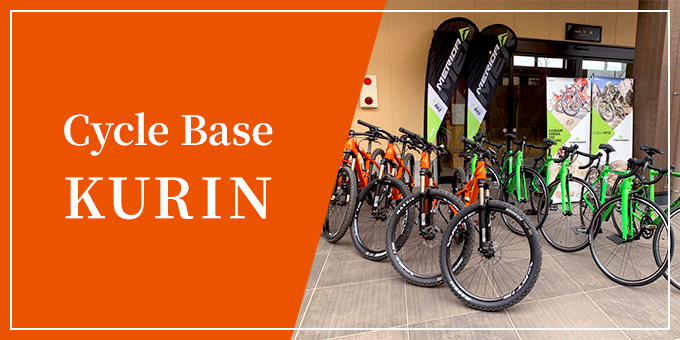 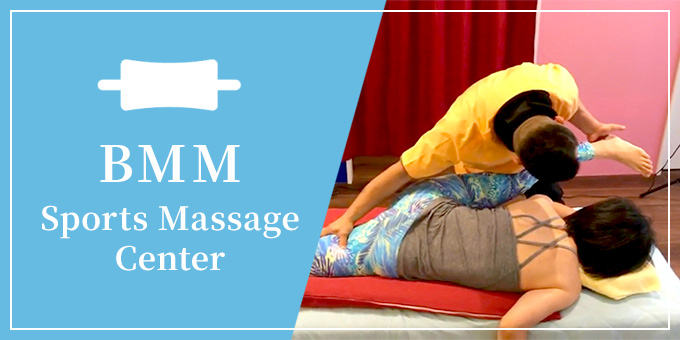 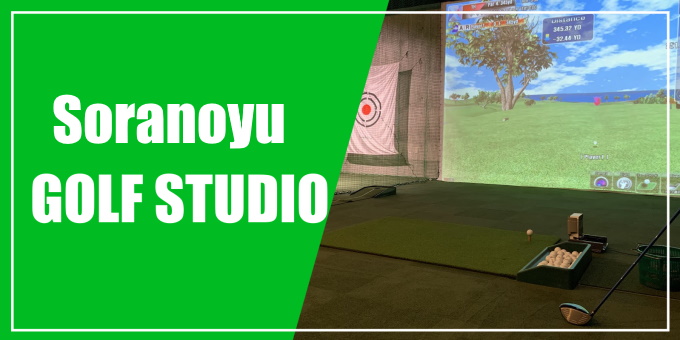 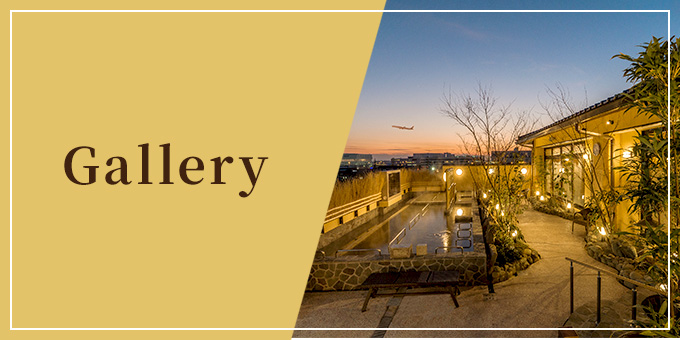 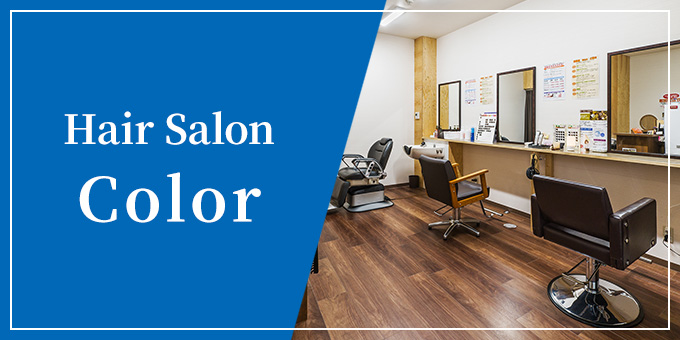